My buddy had some interest in a Wideboy since he's a Gameboy nut, but wasn't able to get ahold of one (they are pretty rare and expensive). I irresponsibly said "maybe I could just shoehorn a GBC into a N64?".

One thing led to another and he sent his poor beleaguered childhood GBC to be used as a sacrifice in the name of science. Over the months I poke at it some when I get free time.

Another reason is that the real Wideboys work fine with HDMI except the audio doesn't get captured, because it just passes thru the analog audio to the N64's audio mixer. So, I wanted mine to capture the audio digitally as to be compatible with UltraHDMI. 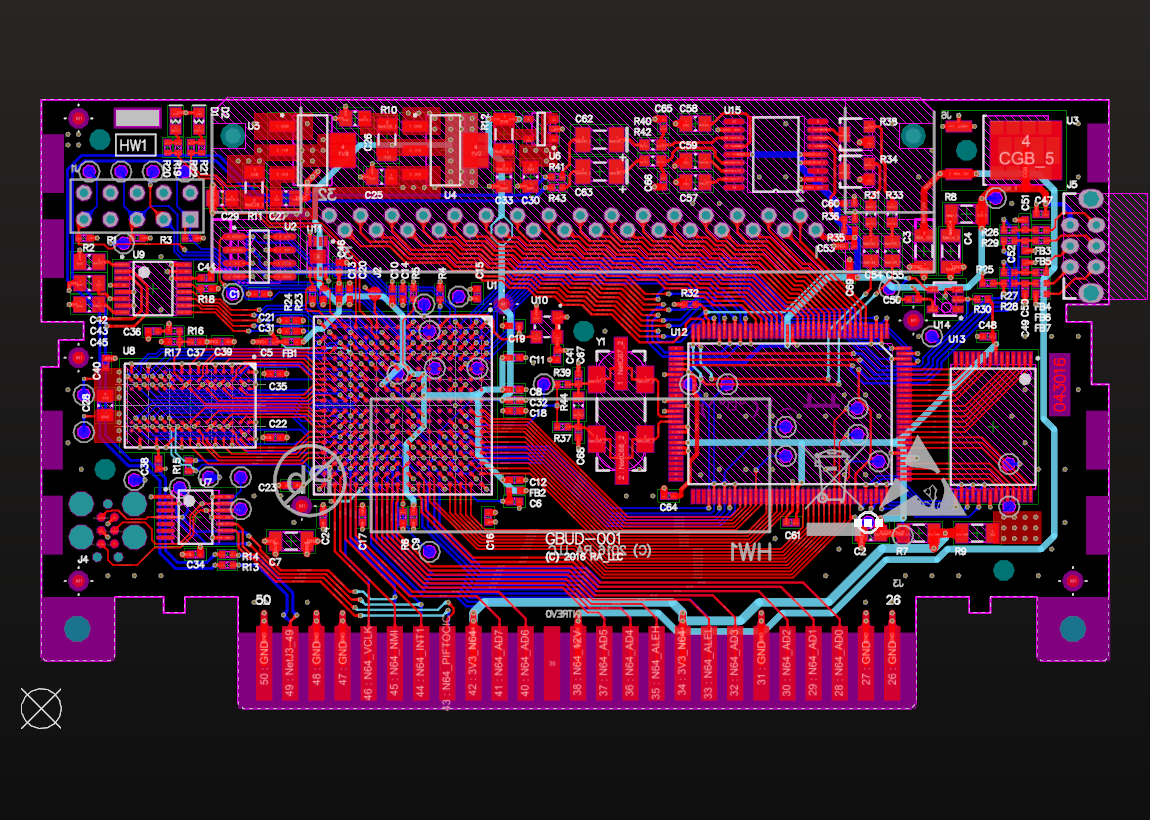 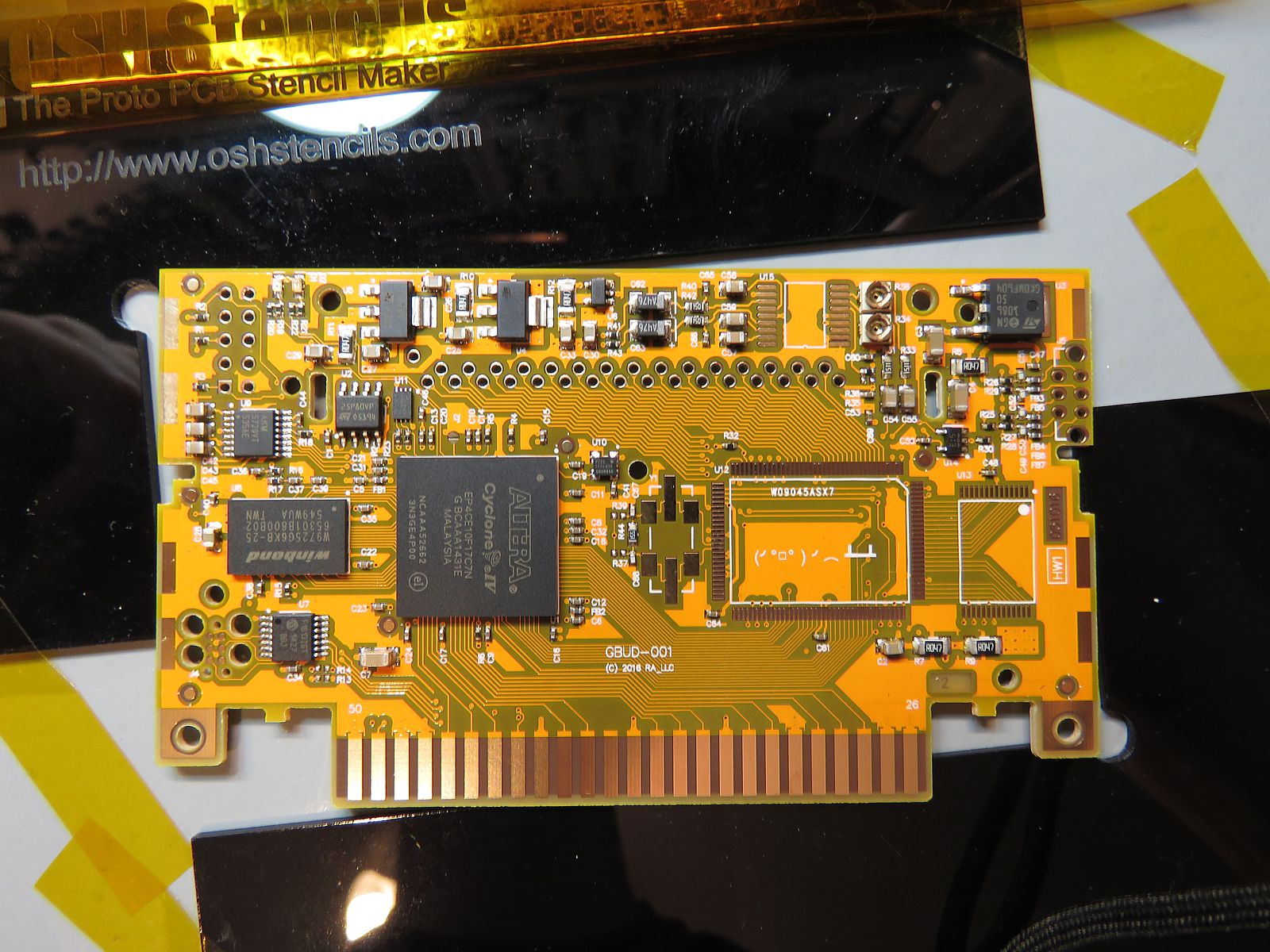 It is based on the HW2 64drive but only has 32MB of DDR2 has a framebuffer and audio FIFO.

Using a Hakko FR300 it's easy to desolder the cart connectors and link port bits. Hot air takes care of the original Gameboy chipset. I omitted the infrared bits as there were too many passives to deal with and it doesn't have much use. 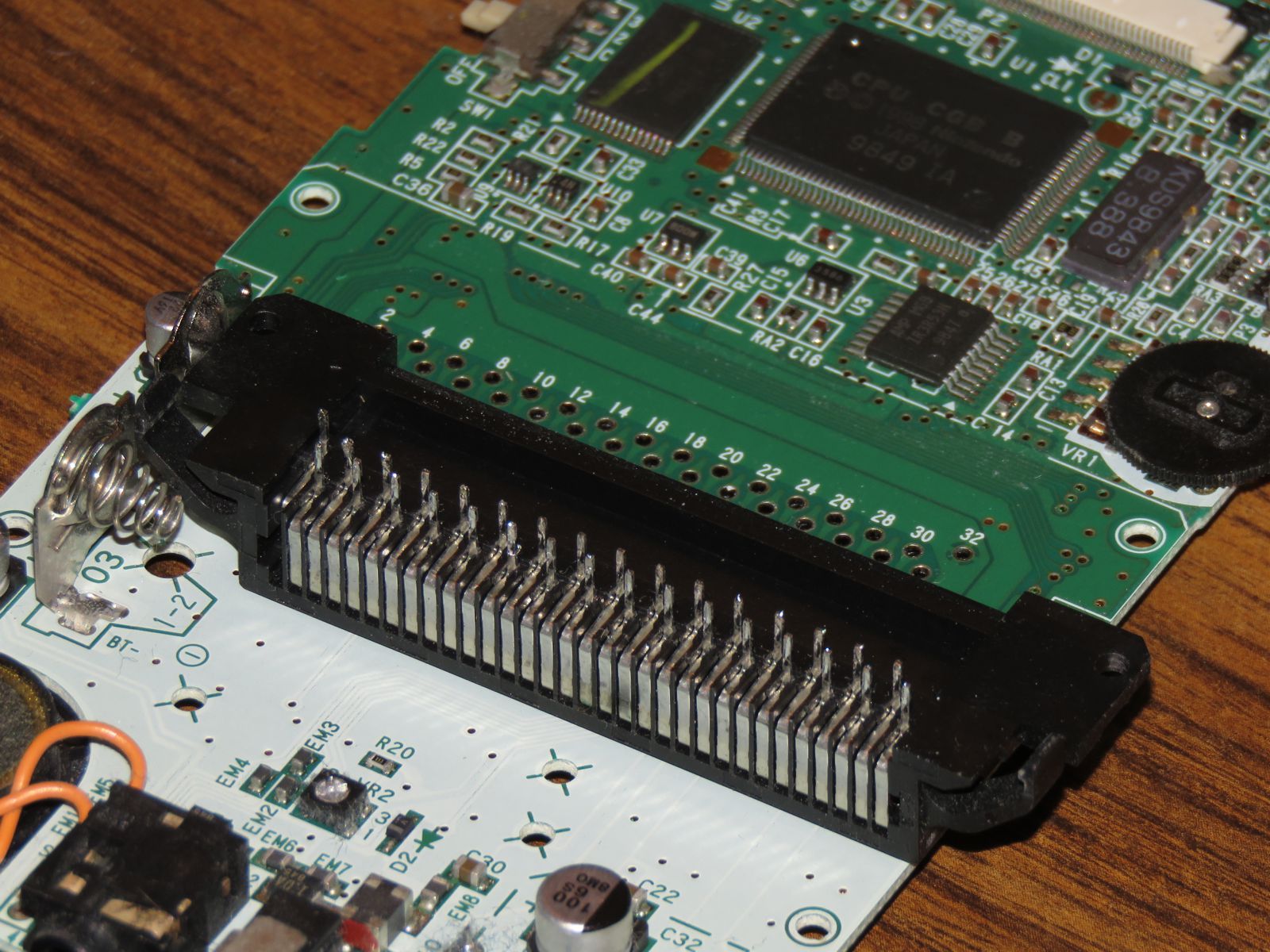 All the Gameboy chips were designed and package pre-RoHS so they can't survive the higher leadfree temps, so they have to be hand soldered separately. 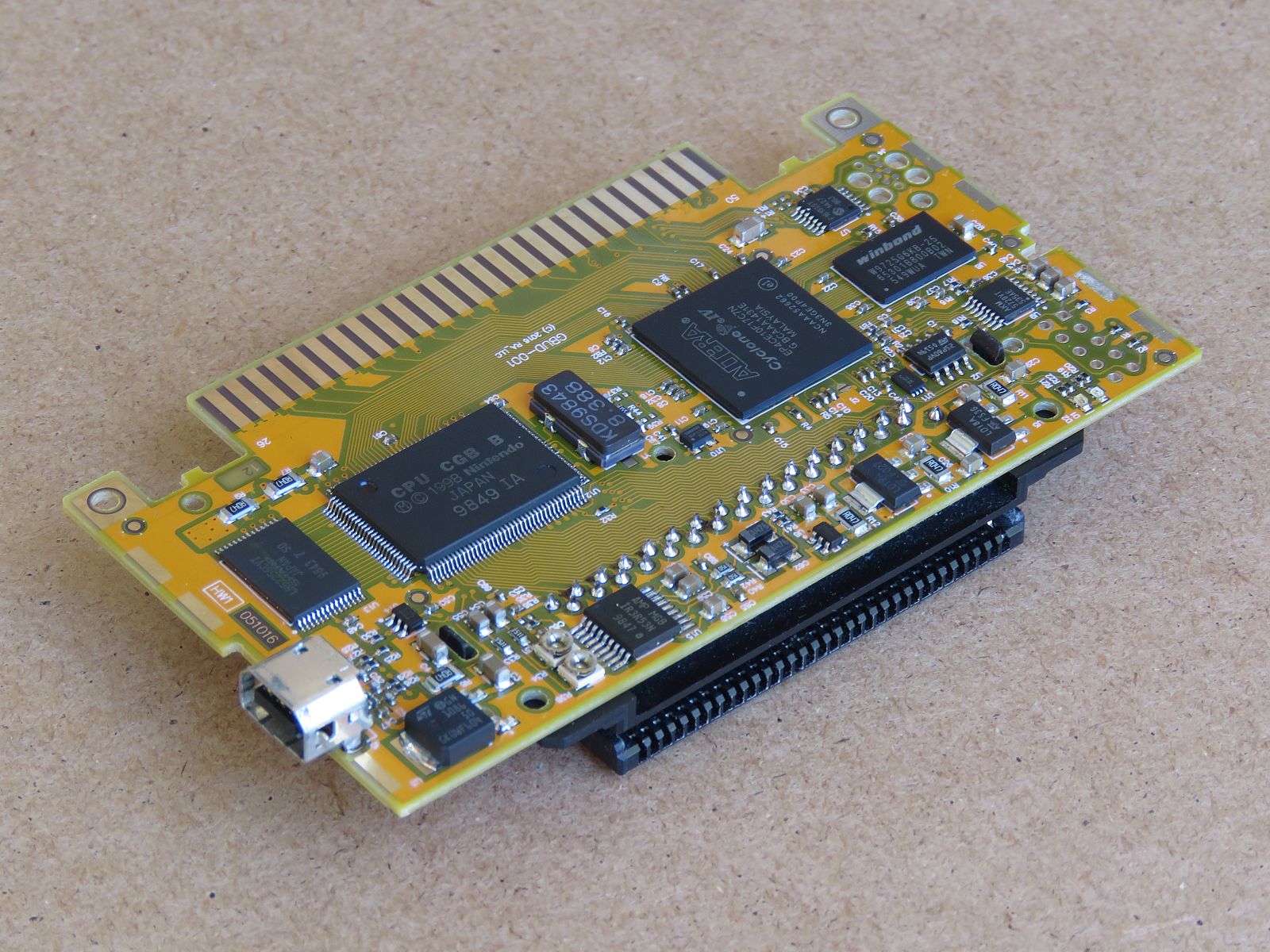 Surprisingly, the GBC was booting with relatively little effort. I wrote a N64 program to DMA out the video buffers and stuff input as well as some other goodies (it's now dyamically overclockable with 1.5x speed for Pokemon) 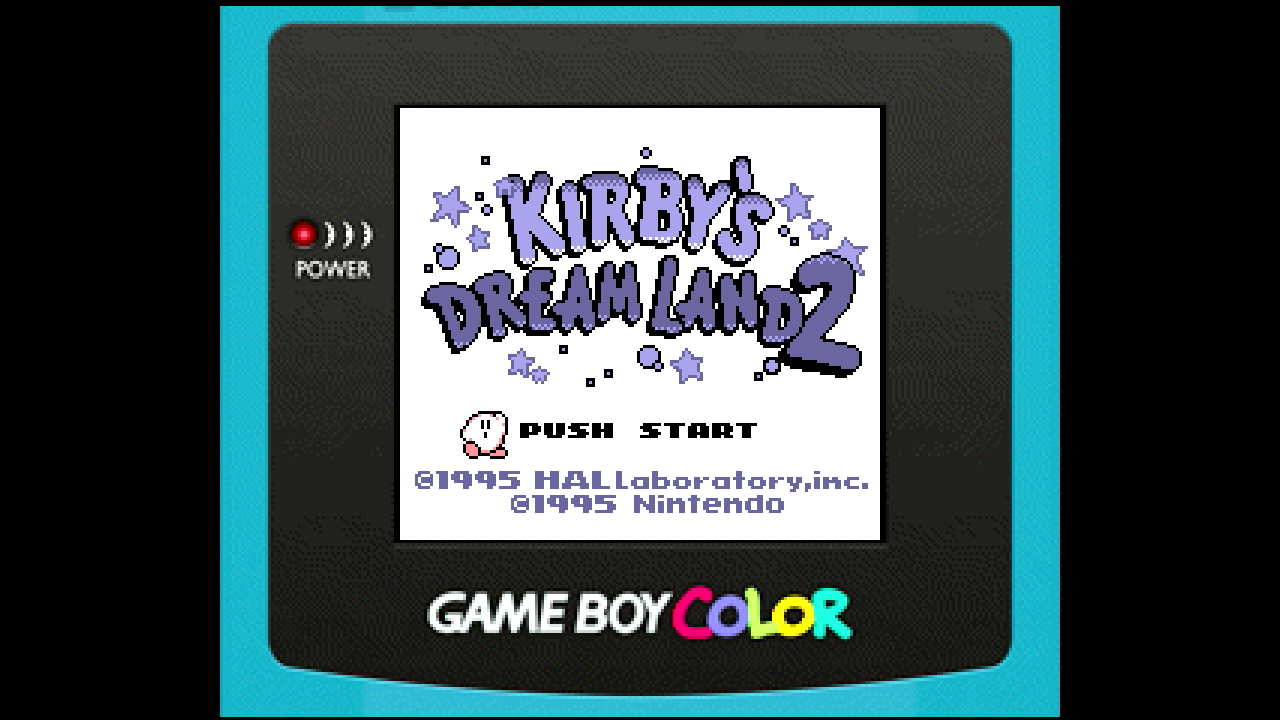 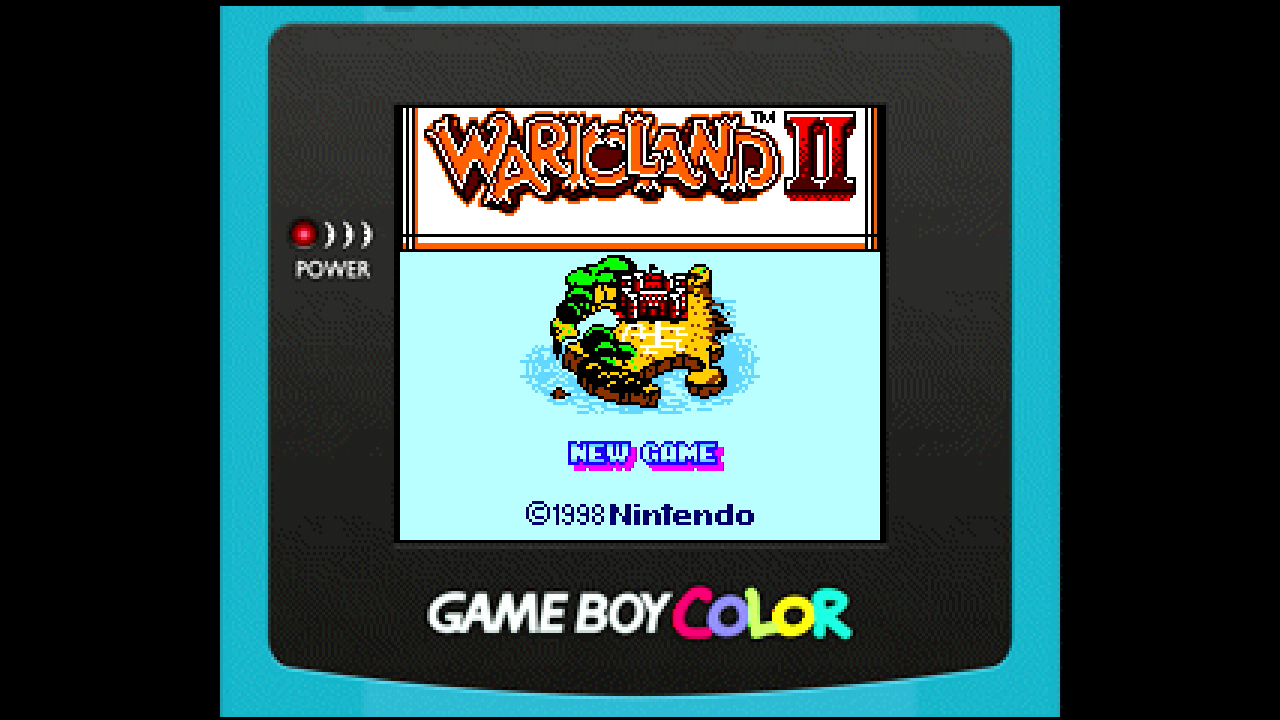 Sweet... Kind of wish it was based on a GameCube Gameboy player or Advance though, as I always wanted the Wideboy Advance...